Roman times: are you not entertained?! :-P

A whole month.. OMG! I guess I should just stop explaining why I never seem to satisfy my own desire to publish every week. Once again, it was a mix of work, deadlines, family stuff and sometimes.. sheer laziness when all you want is to enjoy a cold beer (or white wine) in the sun. 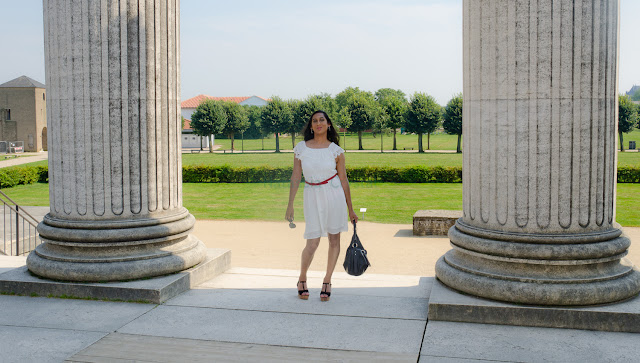 Fortunately, my absence from social media did not mean I sat still though! My computer is full of photos and videos clips of my outings.. and I'm going to make an effort to share them on a regular basis.

And I'm starting with my trip to an archaeological park in Xanten (Germany) where they rebuilt an old city from the Roman Empire. 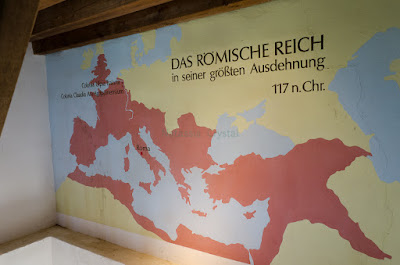 I went with my friend Sara who is a history buff like me, though she actually studied it. Though I did study 6 years of Latin in high school.. and I was surprised how well I could still translate all those ancient texts. 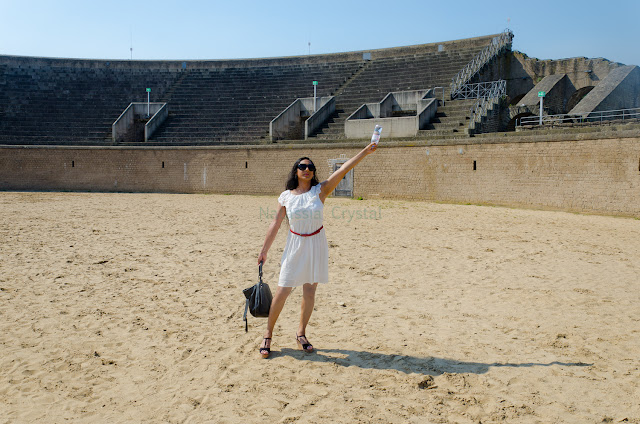 Colonia Ulpia Traiana, as the city was known in Roman times, was an important city and as such, had an amphitheatre. Obviously, I had to stand in the middle of the arena and yell: "Are you not entertained?!" while holding my water bottle as a make-believe sword. :-P 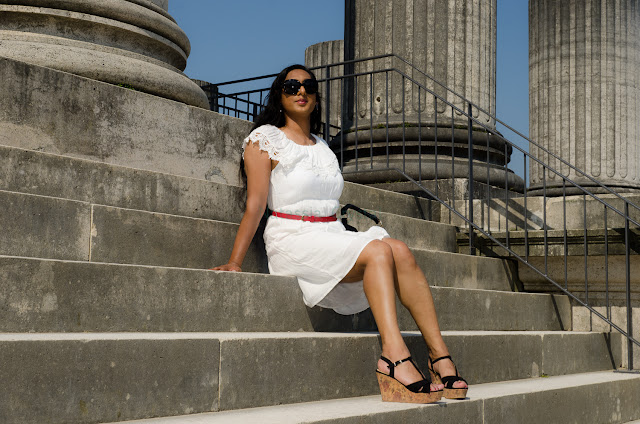 They say "When in Rome, do as the Romans do.", so I decided to wear a white dress to give it that ancient feel. I do wonder if they had wedges back in those times. ;-) 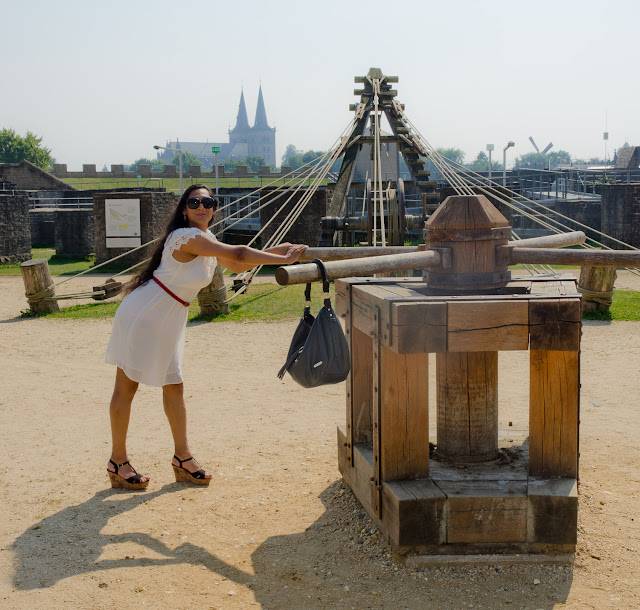 See, I didn't just look... I also fiddled around with ancient Roman technology. I don't think I quite agree with Obelix who always said (in the 'Asterix and Obelix' comic books) that the Romans were so crazy.


We were so absorbed with this fantastic park that I actually did not really want to interrupt the flow with taking long videos. So I ended up with just a couple of clips of me going up and down the stairs. Nevertheless.. enjoy!!