At the beach in a studded denim dress and pink heels

First new post of 2018! One month since my last post in December.. and I guess my resolution to post more often is not going too well! :-P

Which reminds me, renew gym membership!

Anyway, most of you know that when it comes to dressing up and going outside to have photos/videos taken, the winter is not my best time! So here's a dress that I wore during last summer while visiting the beach. 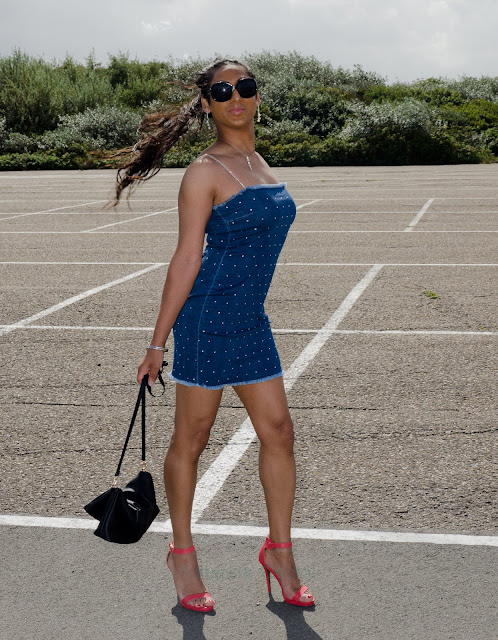 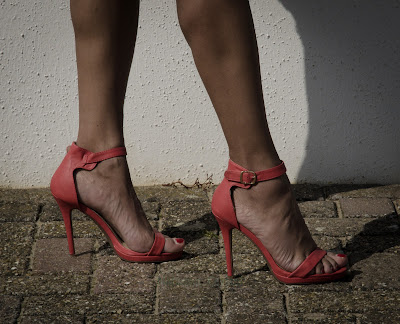 Even though I love boots.. especially the over-the-knee kind, these kind of strappy heels are a big part of the reason I'm such a fan of the spring and summer!! ;-) 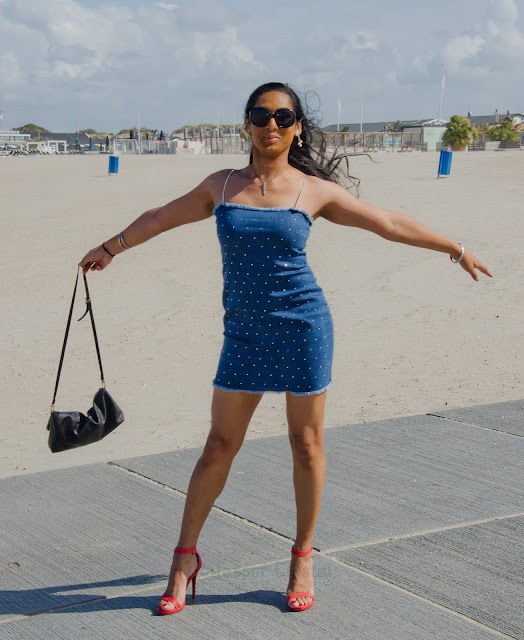 I went to the beach with a couple of friends who graciously helped me with my photos and videos! And before you ask.. no, I did not walk in the sand with my heels! :-P 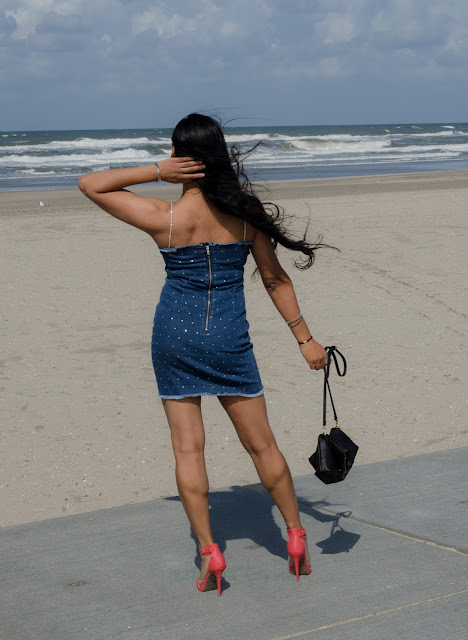 I love staring into the sea.. it brings up feelings of adventure. Though I don't think I would be pirate material. Not that I would turn down a role in Pirates of the Caribbean! 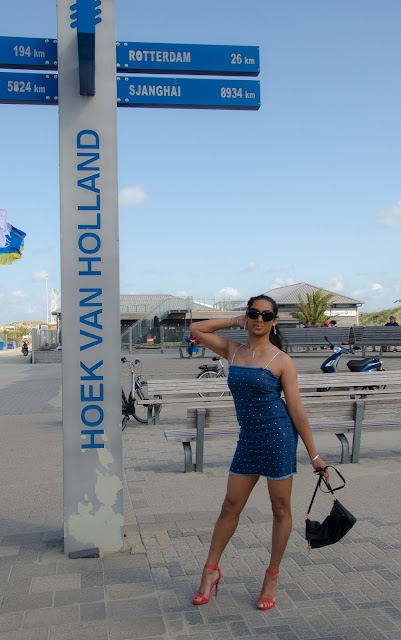 So, this beach was in Hoek van Holland from which you can take the ferry to England. Apparently, it's not even 9000 km Shanghai. I'd rather take the plane though. 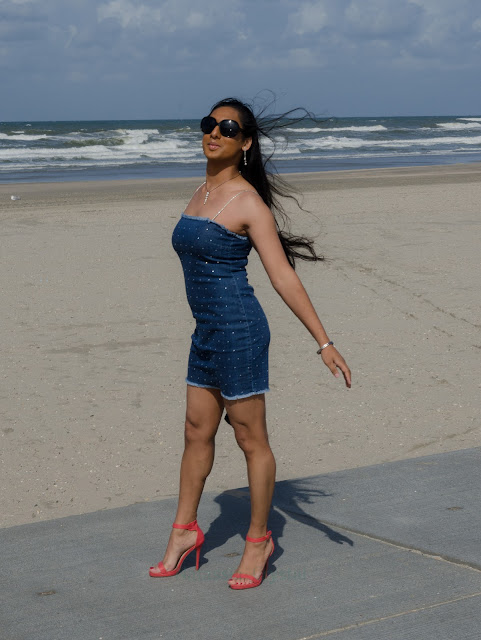 Nothing beats the feeling of having the wind blow through your hair! :-D


So yeah, filming at the beach, without a proper microphone equipped with a dead cat to remove the noise.. a challenge! I hope you still like the video though!