Alrighty then! I planned on doing these three blog posts all three after each other.. but somehow.. social life got in the way. And since I do want this blog to also be a representation of what's going on in my life.. interruptions were sometimes necessary. So without further ado, here's the third instalment.. and I hope the reception to this is more like it was to The Last Crusade than to Return of the Jedi.


(and if you don't get that analogy.. you have some brushing up to do with respect to your movie knowledge!)

So, in the second post.. I had already changed into my yellow dress, but because I was changing in the open air, I was still wearing my jeans. We all agreed it looked quite fashionable.. so we shot some pics. Of course, the idea of the yellow dress was ultimately to wear it with bare legs and sexy high heeled sandals. So, off with the jeans and the boots! 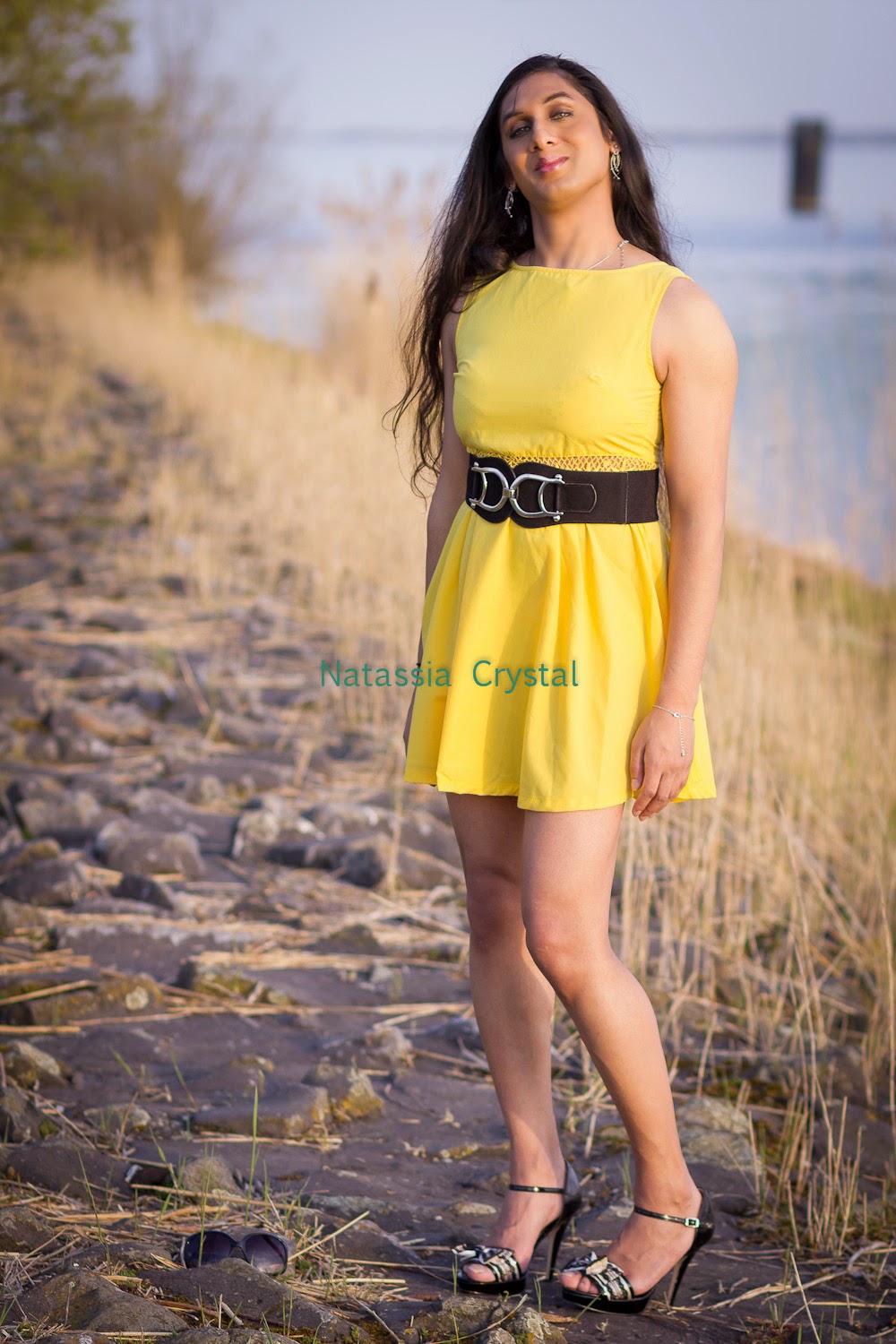 Not much to tell about this shots, since I'm not wearing that much! The dress is still by Lila, the high heeled sandals are from Dorothy Perkins.. and the legs and hair are by yours truly. :P 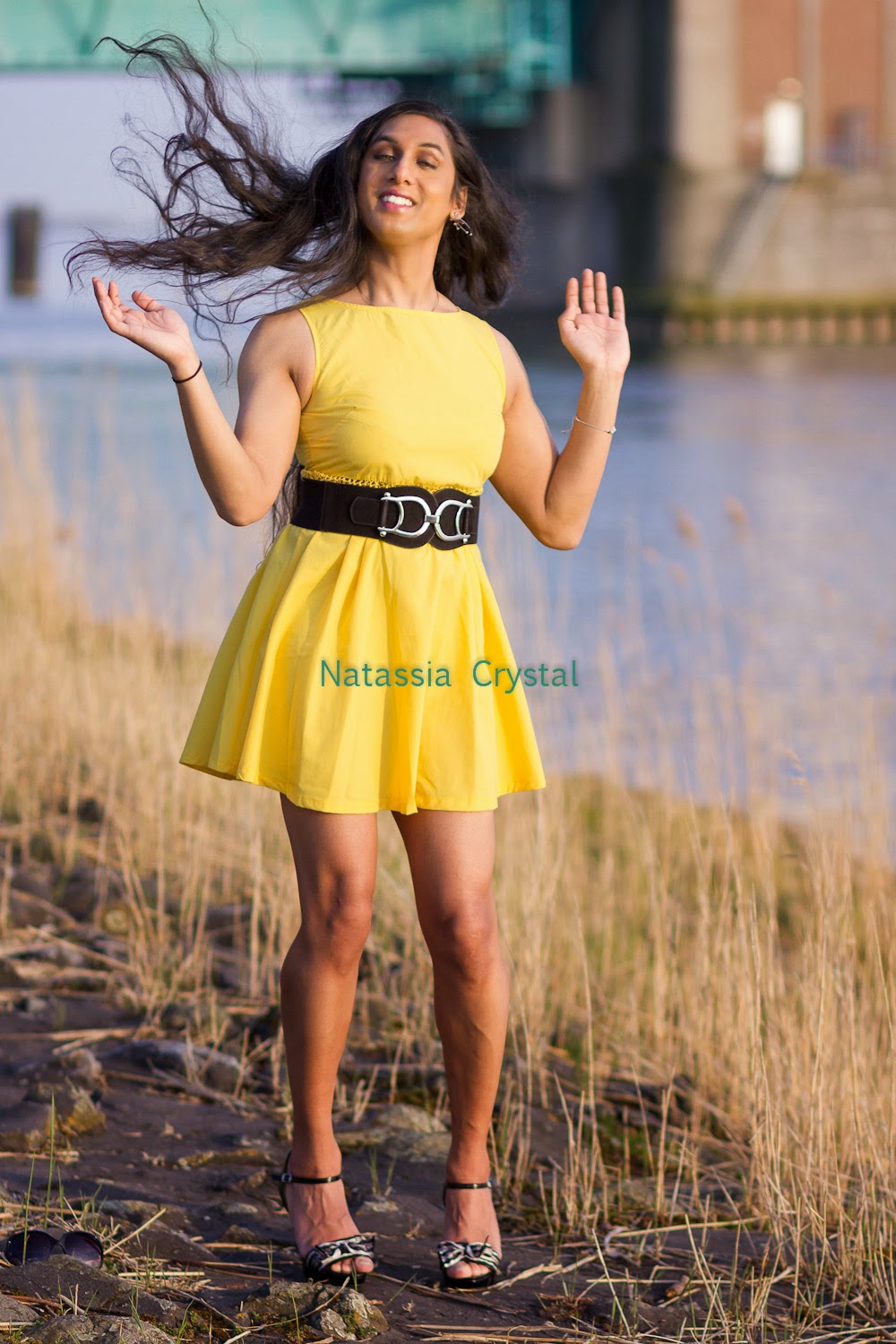 Speaking of hair, one of the fun things I like to do with my hair is to just grab it all.. and throw it in the hair and let the photographer burst shoot a handful of photos. Of the bunch, I thought this one was quite nice. What do you think? 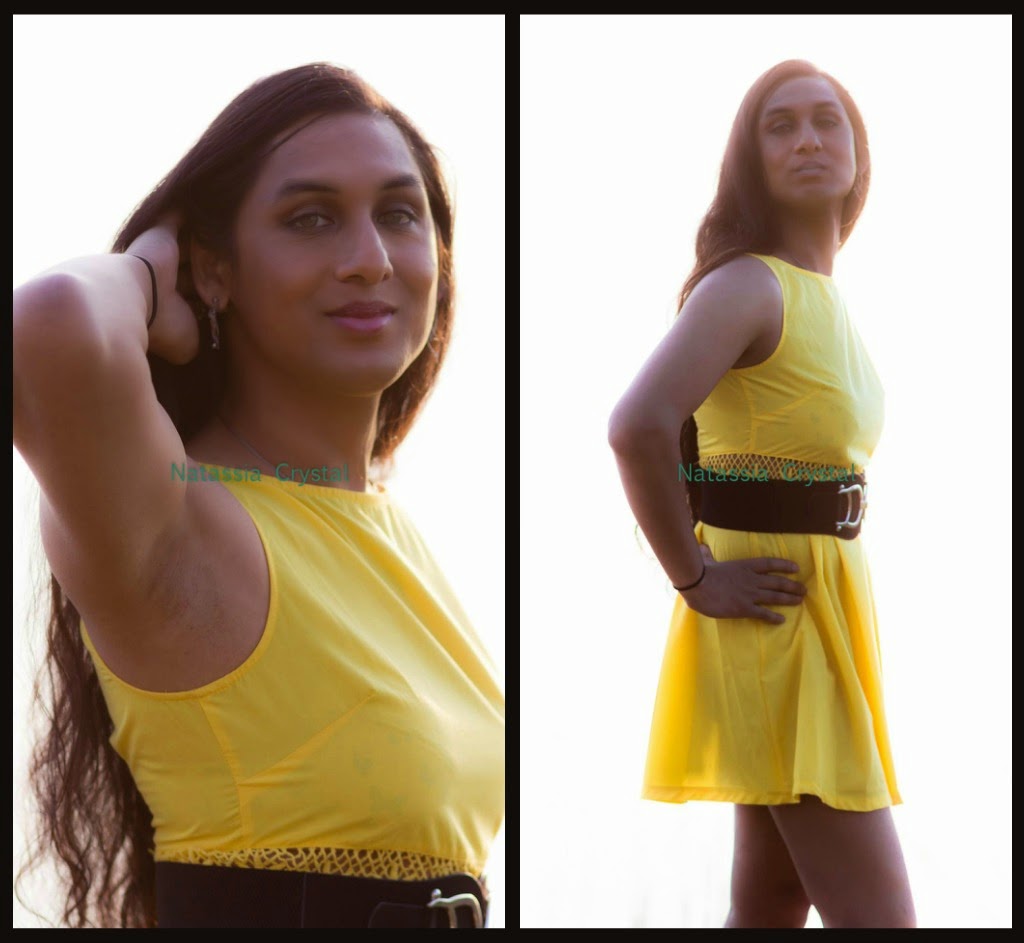 Everyone who knows me.. knows that I like full body shots.. mainly because I'm a shoe person.. and I like to see what people are wearing on their feet. I admit, however, that sometimes partials shots are also pretty cool. Especially when they're done by a skilled photographer.. and we have already established that that is the case! 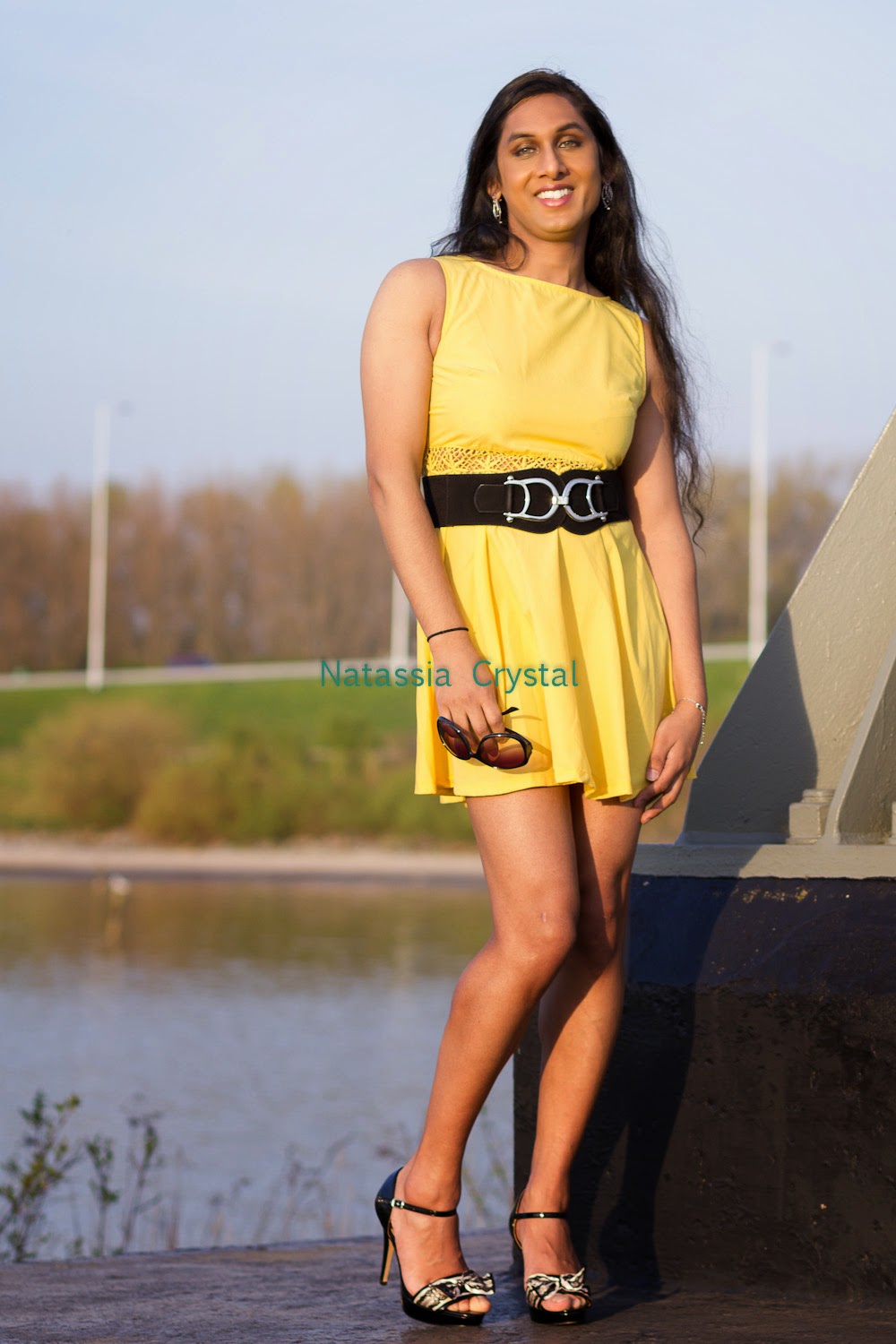 The place where we were doing this small shot also had a few concrete slabs on which they put antenna masts.. and of course,.. I climbed on top of those slaps in my 5 inch heels just to get this shot. Vanity, it does make me do some rather stupid things.. but whenever I see that the photos turn out really nice, I can say without a shred of doubt that it was all worth it!

Hope you enjoyed the three posts of this semi-pro photo-shoot. Like I said, it was awesome and I hope I get more of this opportunities! Meanwhile, I made a small video of me in my cocktail dress that I wore during my cocktail night two months ago. During the evening and night, I only took a few pics.. since the focus was on drinking! :P Therefore, the next day I asked a friend to film me in daylight. I will write a post about that.. but for the impatient among us, I included it down here for ease of clicking. :)